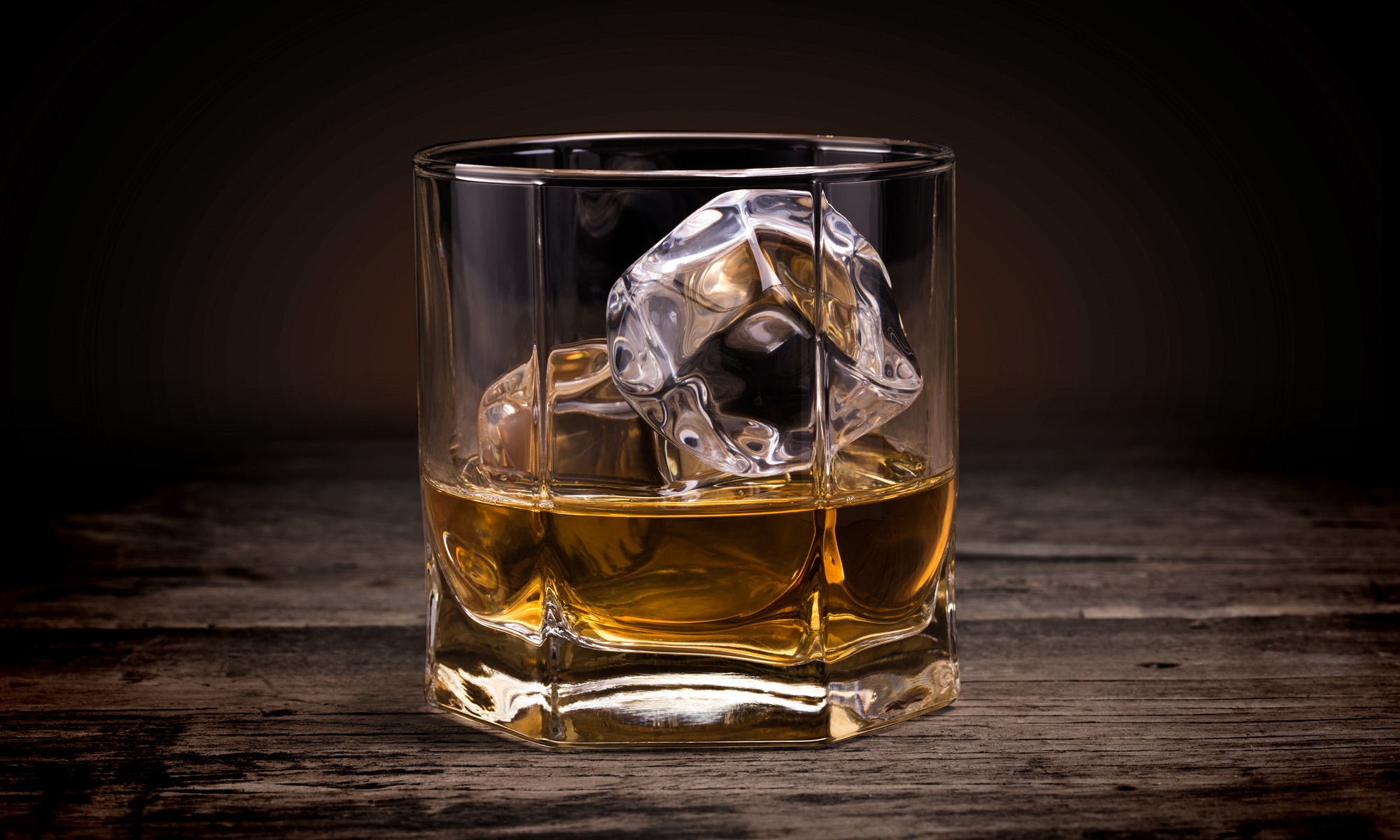 Whiskey is one of life’s sublime pleasures. Covering a broad array of flavors, whiskeys range from sweet and fruity to dry and smokey. It all depends on where it’s made, and whiskey is produced practically everywhere in the world. However, as ubiquitous as whiskey is, it’s surprising that a lot of people don’t know much about it. In an effort to resolve this problem, pour a glass of your favorite whiskey into a crystal whiskey glass (ideally, Waterford whiskey glasses) and take in some little known facts about your favorite beverage.

It’s a common misconception that single malt whisky is the product of individual casks. This is decidedly not the case. Scottish single malts can be aged in several casks, and can even be mixed with whiskeys of differing ages. The age of the whisky is an indication of the youngest age of any whisky in the mix. To be classified a “single malt,” it must be distilled at a single distillery from a mash of malted barley using a pot still distillation.

The two different spellings of whiskey/whisky have confounded mankind for generations, so here’s a simple rule of thumb. If the country of origin has an “e” in their name, it’s whiskey. If there’s no “e” in the country’s name, there’s no “e” in the spelling of whisky. While it’s a total coincidence, the trick works! Generally speaking, the United States and Ireland make whiskey, while Scotland, Canada, Japan, and India make whisky.

One of the most charming aspects of the distillation process surrounds the use of the term “angels share.” Nearly all whiskeys are stored in wooden barrels. The wood has the effect of removing impurities like sulfur, while imbuing the whiskey with extra flavor. In the process, however, some of the whiskey will soak into the wood and disappear at a rate of approximately 2% of the total volume per year. The lost whiskey is known as “the angel’s share.”

That means over the course of aging a whiskey for 12 years, 24% of the liquid is lost to the heavens. Those must be some pretty tipsy angels! You better get your share of whiskey before they take anymore!